Nicole has suffered with chronic pain for years. Of course, pain from a single disease or illness is enough to cause serious problems. But Nicole, aged 54, has been progressively dealing with one disease after another.

When she was only 13, she was in a car accident resulting in a myriad of injuries. And while most of them healed, she was left with arthritis in her hips and damage to her spine. Nicole spent the next 23 years enduring pain a young woman should never have to endure.

At 36 things got worse. Nicole was diagnosed with fibromyalgia in addition to pre-existing osteoarthritis, osteoporosis, and herniated discs. She began taking Lortab (similar to Vicodin) with varied results. For more than a decade, she was able to hide away her pain and keep functioning from day to day. But then the laws concerning opioid prescriptions began to change.

Newly implemented restrictions requiring special licenses to prescribe opioids and limited the quantity of each prescription. Even doctors who met the licensing requirements were nervous to prescribe opioids. As a result, Nicole was essentially forced to quit her pain medication for fibromyalgia and arthritis cold-turkey, surviving for two years without her usual prescription. 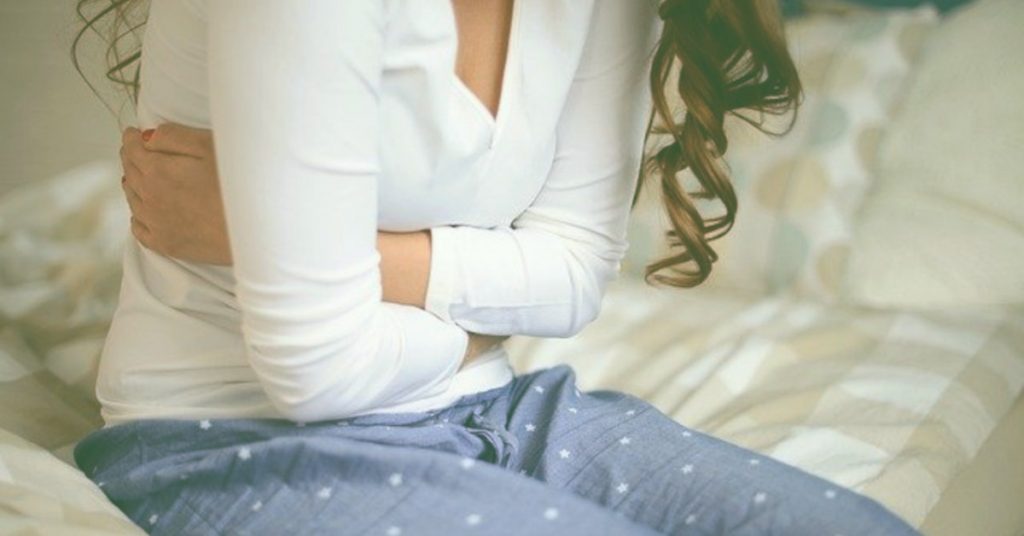 She was finally referred to a doctor who specializes in pain management, and her hope grew. However, rather than prescribing the drugs that had proven useful in the past, he administered spinal injections. And while the injections had worked for many of his other patients, they only jacked Nicole’s blood pressure through the roof.

Fearing for her health if she chose to continue down that path of treatment, she refused further injections. But instead of trying to find other solutions, Nicole’s new doctor responded with insults.

“He was probably the rudest doctor I have ever seen,” Nicole states. “He would taunt and make fun of me.” She was only further isolated, and the hopelessness began to build once again.

In the following years, Nicole tried a variety of other chronic pain, fibromyalgia and arthritis treatments, each one promising to end her three decade search for pain relief.

She tried a couple different chiropractors, and even stayed with one for a year, but the pain still lingered. Her weekly schedule of adjustments helped to a degree, but the expense quickly added up, and Nicole could not afford to continue.

Still desperate to find sustained relief, she was directed to yet another pain management doctor. While this doctor was kinder than the last, he refused to prescribe long-term pain medications. His preferred method to treat pain was spinal injections, the same treatment that had left her feeling like her heart was going to explode!

Finally, she convinced him to prescribe hydrocodone, but only 30 tablets for the month (leaving her with only a single tablet per day)! Normally, a prescription allows for 1 tablet every 4 hours. Her dosage from the past had only somewhat helped, and now she was expected to settle for less than a quarter of that?

Plainly put, it wasn’t enough. And it didn’t work. 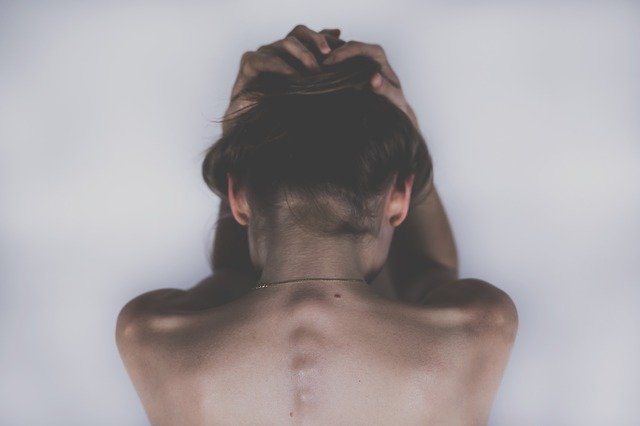 Nicole is still searching for a means to manage her fibromyalgia and arthritis pain.

Unfortunately, fibromyalgia is as enigmatic as it was when it was first discovered, and arthritis is just as troublesome. And until effective medication for fibromyalgia and arthritis is more readily available – and affordable – chronic pain sufferers like Nicole are too often left without the options they need to find relief from the pain that plagues their lives.

If stories like Nicole’s have taught us one thing, it’s that prescription pain medication isn’t always the effective solution we want it to be. And in their search for a better option – one they can afford and that is in their own control, not the whims of a doctor – more and more people are turning to natural supplements like cannabidiol (CBD).