Ntando Mbatha’s journey through chronic pain began out of nowhere in 2009, when she woke up with severe pain in her back. At first she thought she’d tweaked by sleeping wrong or lifting something improperly the night before. She fully expected the pain to fade after a few short days. But instead of fading, the pain persisted and intensified. In fact, Ntando remembers mornings when she couldn’t even move her left arm or leg.

A year went by visiting doctors, pastors, and even sangomas (Zulu healers from South Africa), and while many professionals touted promises of relief through medicine or rituals, nothing helped.

For Ntando, life had to go on. She struggled through the pain as she continued her work and studies. She would occasionally take sleeping pills, if not for the pain than simply to sleep through the night. No one could figure out what was wrong with her, and without a proper diagnosis, a proper solution felt out of reach. 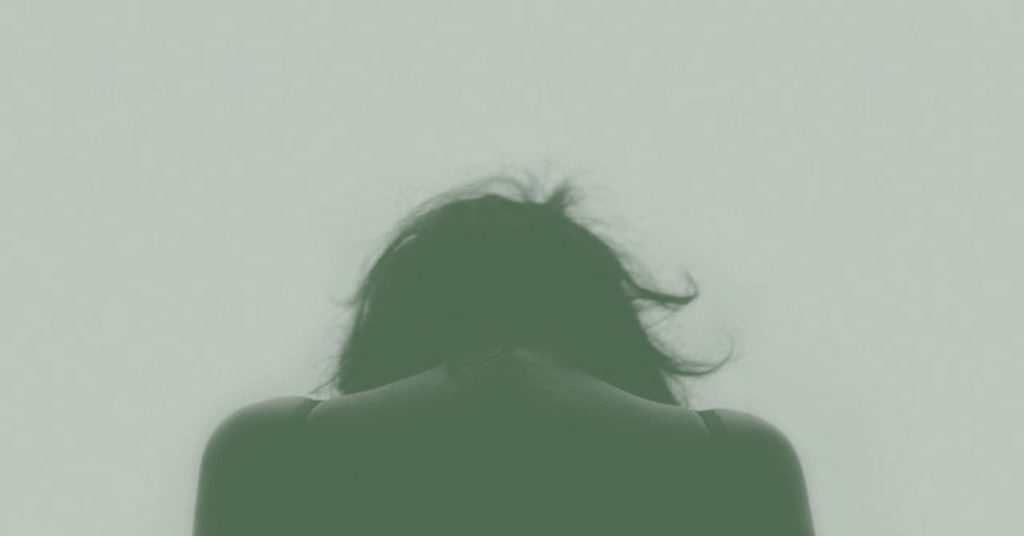 Living With the Pain Even After a Diagnosis

It wasn’t until about a year later that she was finally diagnosed with fibromyalgia.

Fibromyalgia is a condition that affects the nervous system, causing pain, stiffness, fatigue, migraines, and even numbness throughout the entire body. Essentially, someone with fibromyalgia is much more sensitive to pain. For many fibromyalgia sufferers, the condition worsens with age. And with no cure available, pain management is the main objective.

Ntando calls fibromyalgia the “Invisible Illness” because there are no visible or external symptoms of the condition. She often found herself explaining or justifying her pain to people who did not believe her. Her parents were convinced that her problem was spiritual or ancestral, as if the sins of her grandparents had somehow trickled through her bloodlines.

She tried rituals and focusing on her faith, but as much as she wanted it to work, it didn’t. She was even accused of being a non-believer with sin blocking her path towards healing. Ntando thought she would finally find an ally with doctors, but most of them denied the severity of her pain, either disbelieving her entirely or saying that her case “wasn’t convincing enough.”

Not only did this make getting pain medication extremely difficult, but it also made her feel isolated and helpless. “Sufferers do not only have to deal with the pain,” Ntando says, “but also stress and depression.”

When she couldn’t get the medication she needed, the pain consumed her life. It was unlike anything she’d ever felt before, and she knew none of her friends or family had felt it either.

She tried hydrotherapy, physiotherapy, and biokinetics, but none of it worked. She got her hopes up before each of these pain relief treatments because she knew they had worked for other people with fibromyalgia. But then each time those hopes crumbled as the pain persisted.

Some days are better than others, and Ntando has been able to find small solutions that work for her. Keeping moving is important, as well as keeping her mind distracted. Sometimes the occasional massage helps, and while her siblings may not understand, they are very supportive.

Despite the fact that no one can see the “Invisible Illness,” the pain never leaves.

It’s always there, nagging at her mind, and slowing her down. She prays every day for a cure or remedy of some sort, and until then, she does everything she can to keep her spirits up.